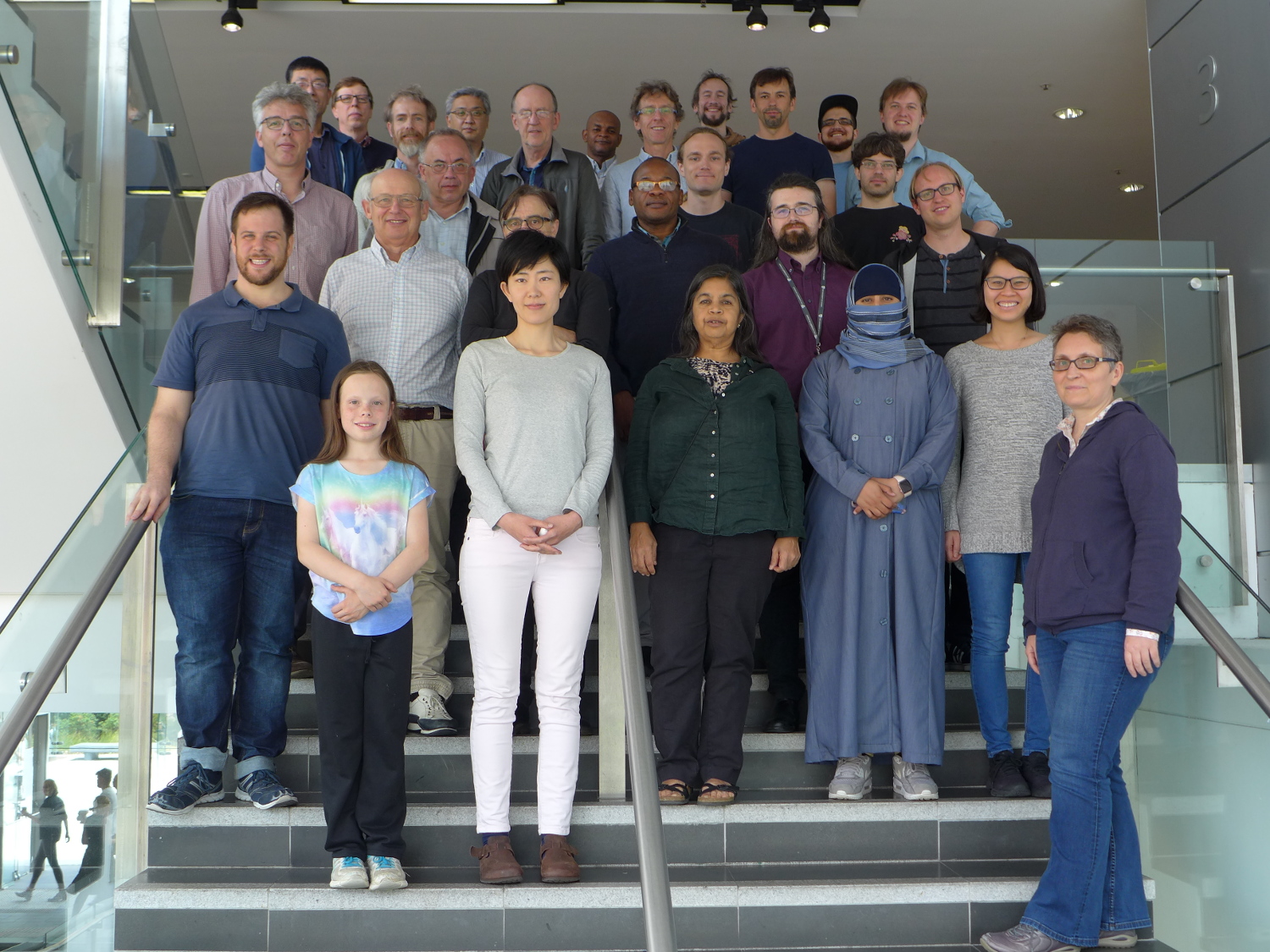 We are hosting our sixth annual Workshop on Integrable Systems on

The Workshop will be held in New Law School Annexe, Level 3, Seminar room 342.

Register by emailing the organisers at: integrable@maths.usyd.edu.au
Registrations close on 1 November 2018.