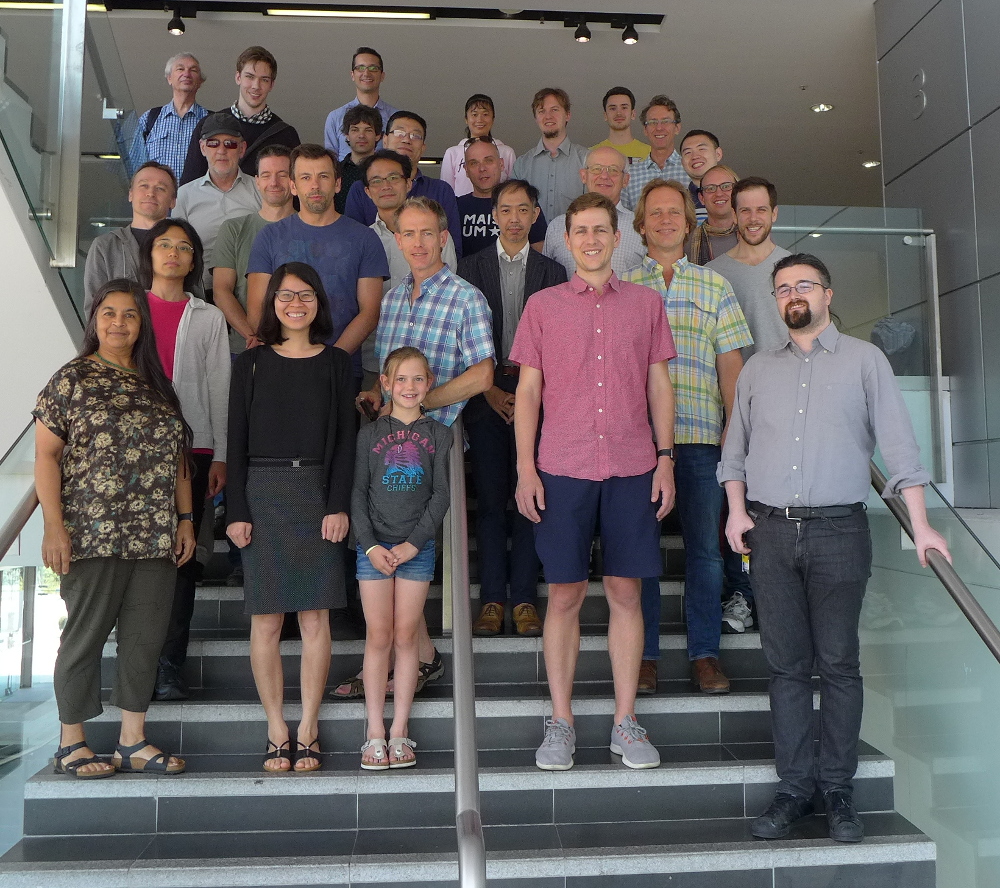 We are hosting our seventh annual Workshop on Integrable Systems on

This workshop is being organised by Giorgio Gubbiotti, Nalini Joshi, Milena Radnovic, and Dinh Tran.

Register by emailing the organisers at: integrable@maths.usyd.edu.au
Registrations close on 1 November 2019.
The deadline for talk submission closes on 15 November 2019.